Southey Green Primary School is situated in north Sheffield within easy access of the M1 and the city centre.

They trialled Spelling with Emile in June 2019 and then purchased a subscription.  We tracked a classes’ results over a 30 day period from mid-September to mid-October and saw a 23% increase in the number of correct answers given.

Southey Green was first built in 1930 as a grammar school and when the separate junior and infant schools amalgamated in 2006, it became one of the largest primary schools in South Yorkshire. The school became an academy from January 2013, within the Tapton School Academy Trust and as of September 2016, the school has 777 children on roll aged 2 to 11 years. 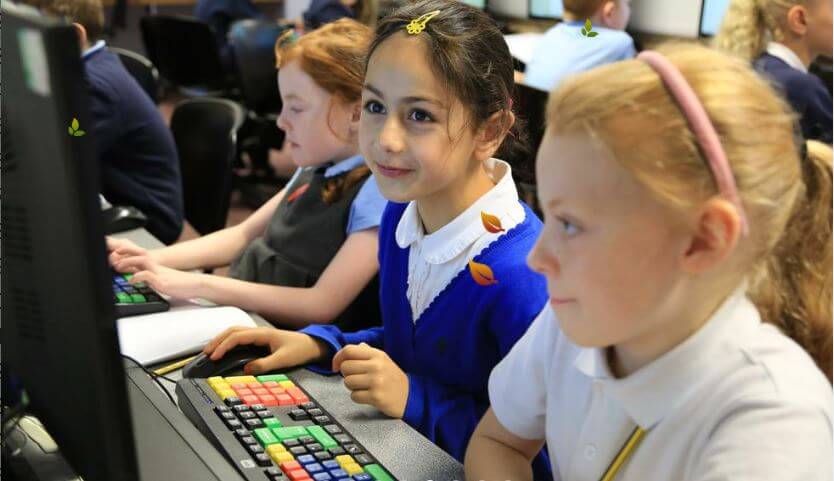 Over a month from mid-September to mid-October, we anonymously tracked the percentage of correct answers entered by students.

Over this month, correct answers increased from 49% correct to 72%.

While the difficulty of questions asked also increased automatically in line with students’ achievements in the resource. 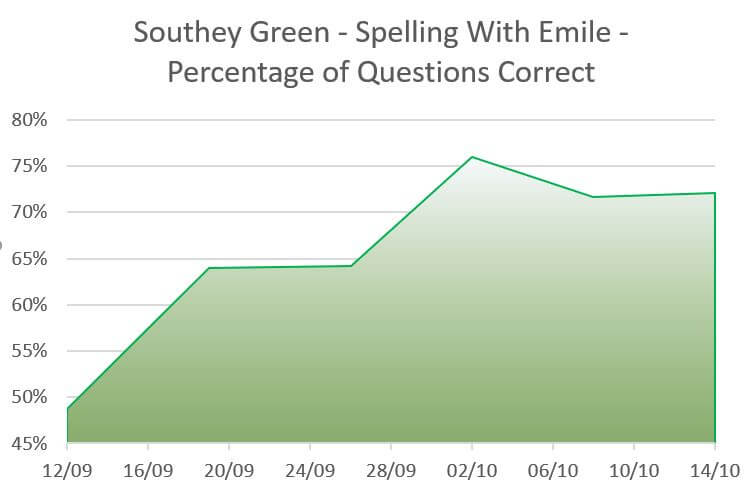 "Students are engaged by Emile and have made real noticeable improvements with their spelling in written work." 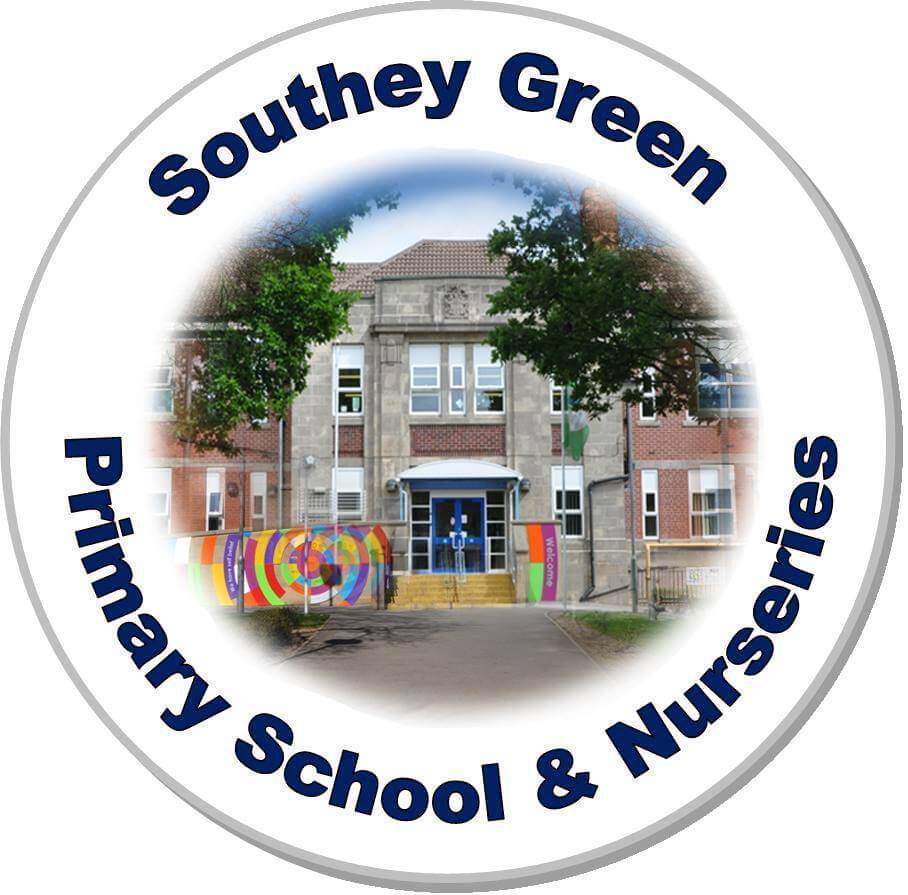