Menu
Request A Demo
Place an Order
Log In

A Study by Manchester Metropolitan University

This is a Summary of Research conducted by Manchester Metropolitan University by Dr Pauline Palmer and Dr Sarah Lister of the Faculty of Education with the Learning Resource “Emile”. 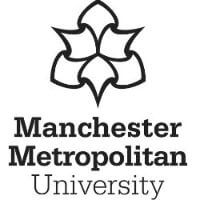 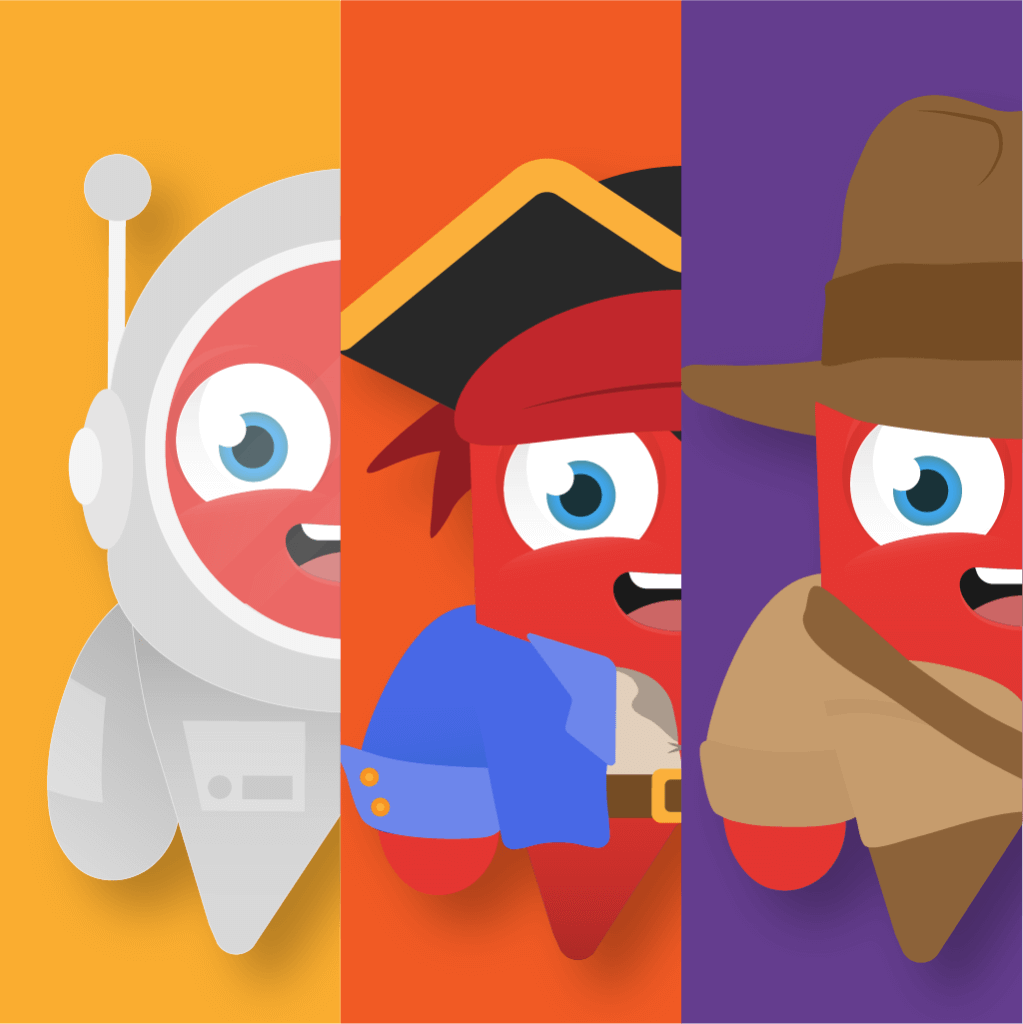 There were two discrete areas to be addressed, namely:

In order to support these needs, in the first instance, the children were paired up with one child with EAL and the other partner having either anxiety, negative attitudes

How the resource aimed to address this need:

The Emile games offer a dynamic way to engage and motivate the learners from both groups. The character and backstory of Emile were designed to appeal to children of this age group and offer both visual and auditory learning opportunities. The games create a context to allow learners to practise/’play’ with language, explore new ideas and consolidate their understanding of concepts. This affords learners a safe space to make mistakes in a risk-free setting where failure is both acceptable and fun. The active nature of game playing enables learners to experiment and practise and provides opportunities for varied and frequent practice. Reasoning and problem solving are central to the gameplay. When learning is fun, pressure and anxiety are reduced. This fosters a continuous learning process for the children, as each learning objective is linked to a series of challenges which they have to overcome in order to progress through the different levels of a game. Furthermore, GBL allows players to try, fail and try again, thereby helping to build resilience. The rewards players receive whilst playing the games, as well as the gameplay, boost learner engagement and motivation.

For children who have English as an Additional Language, these games provide a context for children to engage with the language and mathematics content simultaneously. The visual and repetitive nature of the games provides meaningful opportunities to re-visit and consolidate key language and concepts, helping to support children for whom English is not their mother tongue. 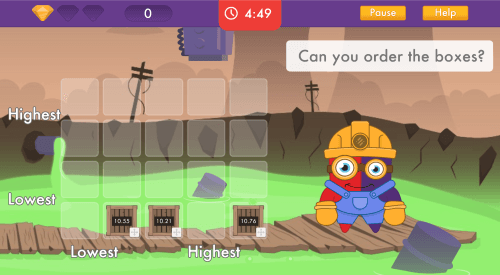 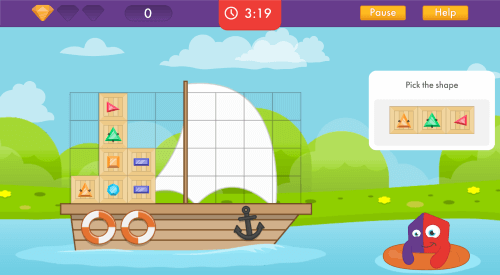 Impact of the resource:

Initial findings indicate that the games help to ‘narrow the gap’ for both EAL children and L1 speakers of English who have poor literacy and/or numeracy skills and plays a significant part in ensuring inclusive practice. There is real evidence to suggest that engaging with subject content and concepts through another language has the potential to ‘narrow the gap’ for children who might struggle to access content and concepts in more traditional classroom settings. The current national figures for the average number of EAL children in a primary classroom stands at 1 in 6 with this figure only set to rise.

The class teacher has commented on how useful the Emile games are in helping to move the children’s maths learning forward and how the design and concept of the planets and missions have provided a really good hook to keep the children engaged and on task. The children themselves also stated how much they enjoyed the gameplay and both the design and concept of the games where they have a mission to complete to get to the next level.

Many of the children commented on the fact that engaging with the mathematical and language content through the games provides ‘thinking time’ and ‘space’ for the children to engage with and process the language to make sense of the mathematical content and concepts. Some of the children also stated that this made them concentrate more. Furthermore, the class teacher noted that the incorporation of exemplars of the unit that is being undertaken e.g. perimeter (to visualise what the concept is), together with the mathematical vocabulary, solidifies the children’s understanding and helps to embed and reinforce the language of maths for the children. This in turn, helps to support and/or improve children’s thinking skills and cognitive processes. The children also commented on how they felt the games helped them learn about different aspects of maths and how the games told them what they would be learning about as a result of playing the games.

There is also strong evidence that the opportunities for children to re-visit and consolidate mathematical concepts builds resilience and opportunities for children to take risks without fear of failure. Children have multiple opportunities to re-visit the games or ‘try again’ until they demonstrate they have a sound knowledge and understanding of the content and language. Many children liked the pause function within each game, not only because it gave them time to think, but also an opportunity to go back and correct errors. This also has the potential to build self-esteem and confidence and a ‘can do’ mentality which is particularly important for mathematics and languages which are traditionally and often perceived as difficult and promote feelings of negativity among learners. The class teacher has also observed how the inclusion of readable or verbal instructions allows the children to go back and work out how to play a game which in turn builds up perseverance and resilience. The children stated how much they liked having the option to go back and restart the game which they recognised helped them ‘get better at it.’ Many of the children noted that the games supported their maths learning and helps them to improve. Children found the games fun to play and there was evidence to suggest significant improvements in learners’ performance, confidence and understanding, helping them to make sense of the mathematical concepts, content and language.

Through the GBL resources, the children worked towards a goal, choosing actions and experiencing and learning from the consequences as they progressed through each game.
Playing the games has also been proven to boost learner engagement and motivation and the more engaging and interesting the games, the more likely learners are to retain information. 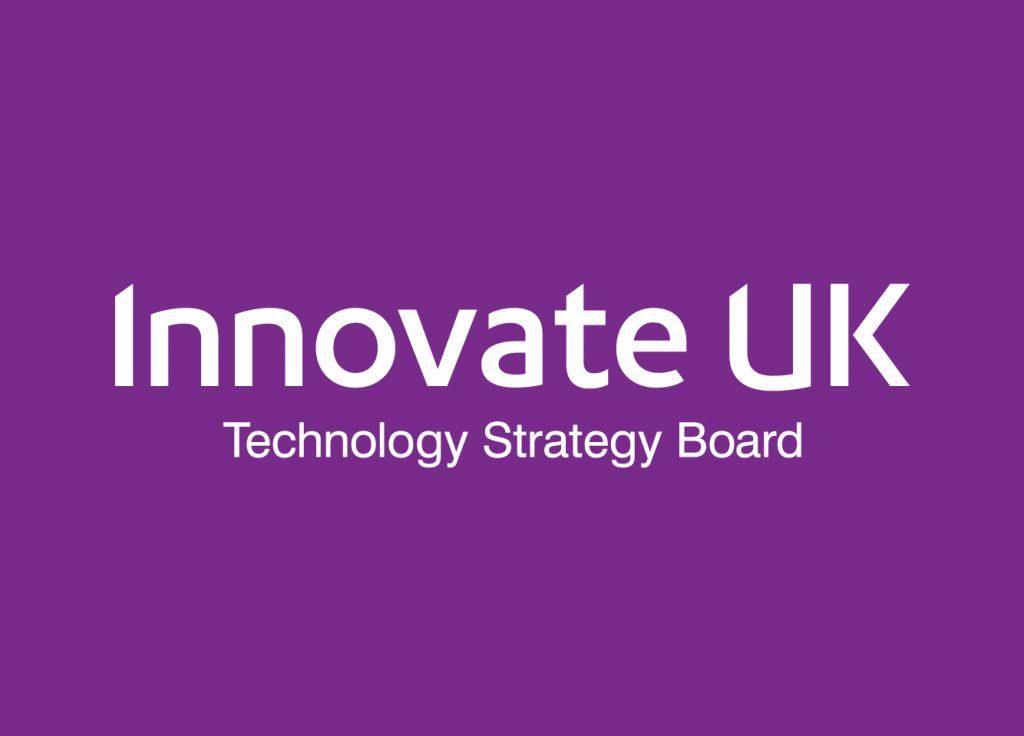 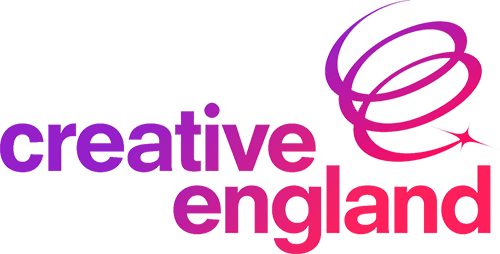 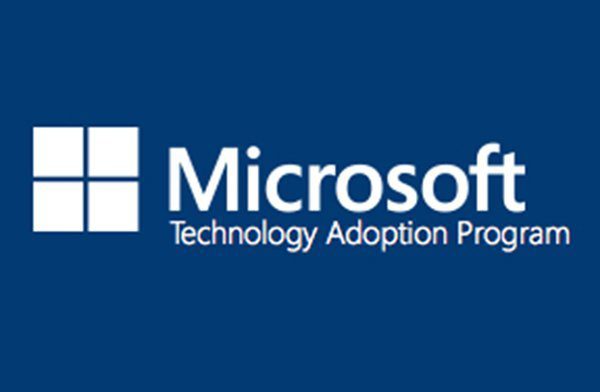 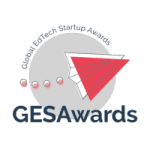 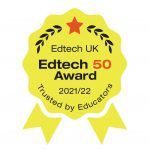 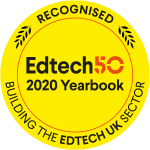 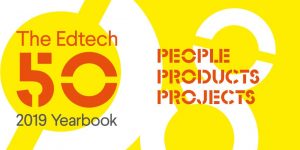 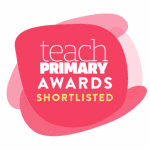 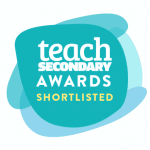 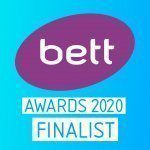 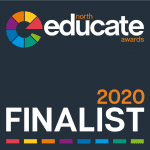 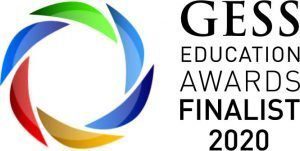 Let us keep you up to date with our Blog, SPECIAL OFFERS and teacher news! (We are GDPR compliant.)

We run demo’s almost daily for teachers throughout the year. They are a great way to see Emile in action and see if it’s right for your tutor group, school or MAT.

All teachers that attend a demo will get 2 weeks free access to Emile.

Please note that if you wish to place an order click here.